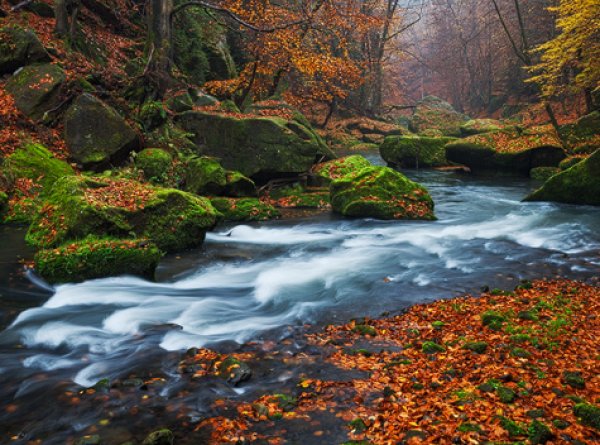 Gorges of the River Kamenice

VENTURE INTO THE ROCKY KINGDOM OF THE SAXON-BOHEMIAN SWITZERLAND!

Straddling the Czech-Saxon border, the youngest of the Czech Republic’s four national parks is a true island of virgin nature in the heart of Europe. This surviving nook of wilderness has been drawing tourists, poets and artists for nearly two centuries, not only for its spectacular beauty but also for its easy accessibility.

Be ready to enter an ancient mountain realm, carved by cliffs, deep canyons and wild gorges, with volcanic hills and soaring sandstone rock formations standing on patrol above the forested landscape of the Elbe Sandstone Mountains. This is where you will get a taste of pristine scenery orchestrated by huge slabs of stone piled upon each other - a true sea of rocks whose visually compelling landscape found its way to the works of many romantic painters (i.e. Caspar David Friedrich).

Expect to take in some breathtaking views and panoramas from atop the majestic stone vistas overlooking the distinctive charm of the Saxon-Bohemian Switzerland that lies in the open and is ready to be captured in the blink of your eye. We will be shooting mainly during sunrise and sunset, and in case of overcast sky and/or rain there is always the possibility of taking our gear down to the gorges in pursuit of various creeks and rivers.

Free cancellation up to 24 hours before start of the tour. Reserve your seat today and stay flexible with your travel plans. 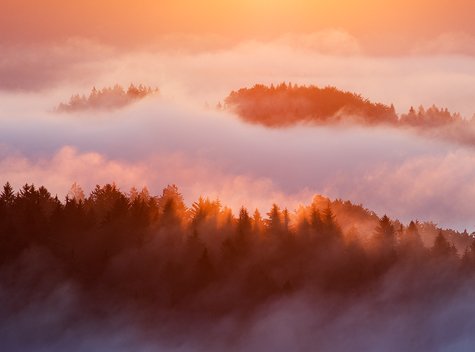 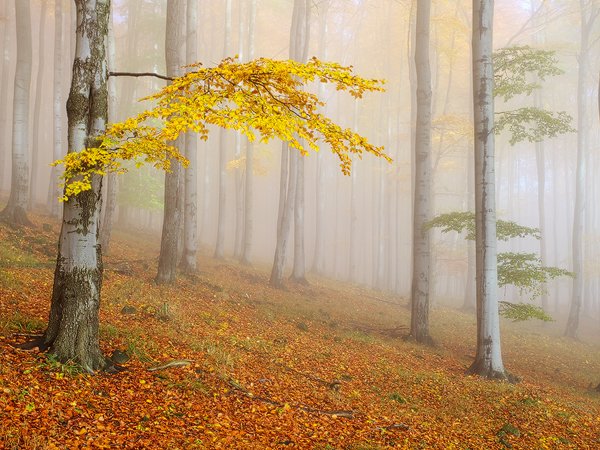 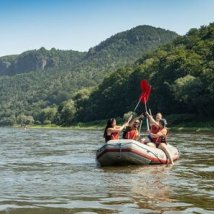 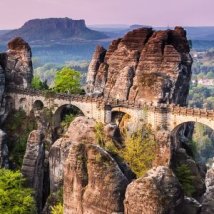 Our best trip for families and hiking beginners. Visit scenic Bastei bridge & the Gorges of Kamenice river with a boat ride. All in relaxed pace. 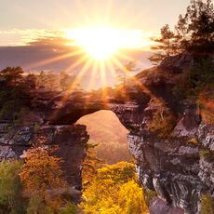 Northern Hikes offers two types of discounts for our guests:

Larger groups of 7 and 8 guests are eligible for two types of bonification.

Private tour means a standard tour itinerary but with no other group on the tour.

All the discounts are applied automatically by our system when you make the booking. The price shown is final.